Climate, History and Geography of Nepal 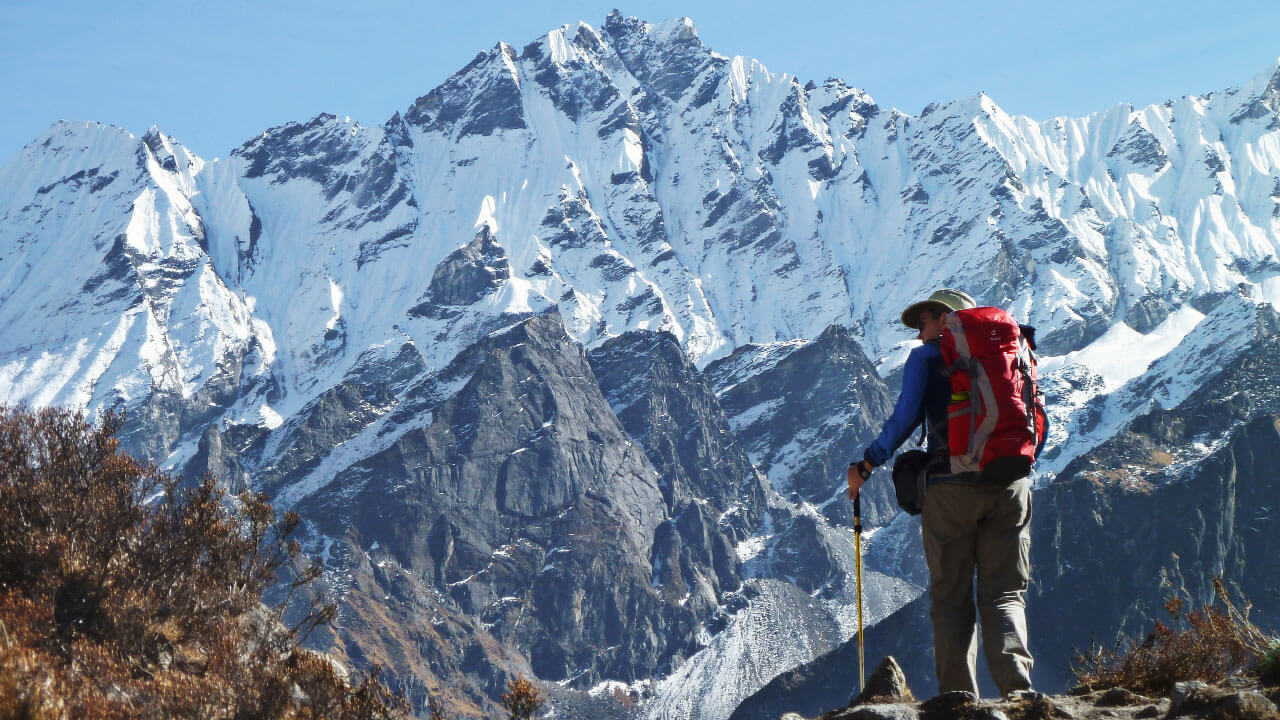 Climate, History and Geography of Nepal

Climate
Trekking in Nepal can be undertaken throughout the year. There are four distinct seasons in Nepal. Each season has its distinct attractions to offer. The seasons are classified as follows:

Winter (Dec. – Feb.)
This season is noted for occasional snowfall only at higher elevations. Hence it is ideal for trekking at lower elevation, generally below 3000 meters.

Spring (Mar. – May)
Different varieties of wild flowers, most notably the rhododendrons, make the hillside above 5000 meters a haunting paradise during this season. It is mildly warm at lower elevations, and at higher elevations over 4000 meters, the mountain views are excellent and temperature is quite moderate.

Summer (June – Aug.)
Summer months, which constitute the monsoon season, continue up to mid-September during which trekking is wet and warm. These times are good for the keen botanist as the higher valleys and meadows blossom with flowers and lush vegetation. It is not recommend to trek during summer months.

History
Nepal has seen many rulers and ruling dynasties. The earliest rulers were the Kirantis who ruled from 9th century B.C. to 1st century A.D. Legends and chronicles mention that the Indian Emperor Ashoka had come to Nepal and visited Lumbini, the place where the Buddha was born, and where he erected a huge stone pillar to commemorate his visit to that spot.
The Kirants were replaced by Licchavis who, according to the earliest evidences in inscriptions of the 5th century A.D. found in the courtyard of Changunarayan temple which is about 15 km north east of Kathmandu, ruled this country from 1st century to 9th century A.D. This period is noted for the many temples and fine sculptures built around the Kathmandu valley.

The Licchavis were followed by the Thakuris, then came the Malla dynasty. The Mallas ruled focusing mainly on the Kathmandu Valley which has been the residence for most Nepali rulers from time immemorial. No other part of Nepal is as rich in cultural heritage as Kathmandu. Thanks to the exceptionally talented crafts-men, who dedicated themselves to construct the many temples and statues, we have seven world heritage sites in the Kathmandu Valley itself.

In the 14th century A.D. King Jayasthiti Malla established a rigid social order. His grandson tried in every way to protect his country from suspected enemy states. Unfortunately, all his efforts were fruitless, everything went beyond his control and the country eventually divided up into 50 small feudal states including the three major ones in the valley.

The country can be divided into three main geographical regions:

Mountain Region
This region accounts for about 64 percent of total land area. The Mahabharat range that rises upto 4877 meters forms it. To its south lies the lower Churia range whose altitude varies from 610 meters to 1524 meters.

Terai Region
The lowland Terai region, which has a width of about 26 to 32 kilometers and an altitude maximum of 305 meters, occupies about 17 percent of total land area of the country. Kechanakawal, the lowest point of the country with an altitude of 70 meters lies in Jhapa District of the eastern Terai.

All this adds upto one interesting fact that there is no seasonal constraint on travelling in and through Nepal. Even in December and January, when the winter is at its severest, there are compensating bright sun and brilliant views. Winter days often begin in mist, which can last until noon. Then suddenly, as if by magic, the fog disappears bringing in to views snowy peaks, glistening white and fresh against the large blue sky. 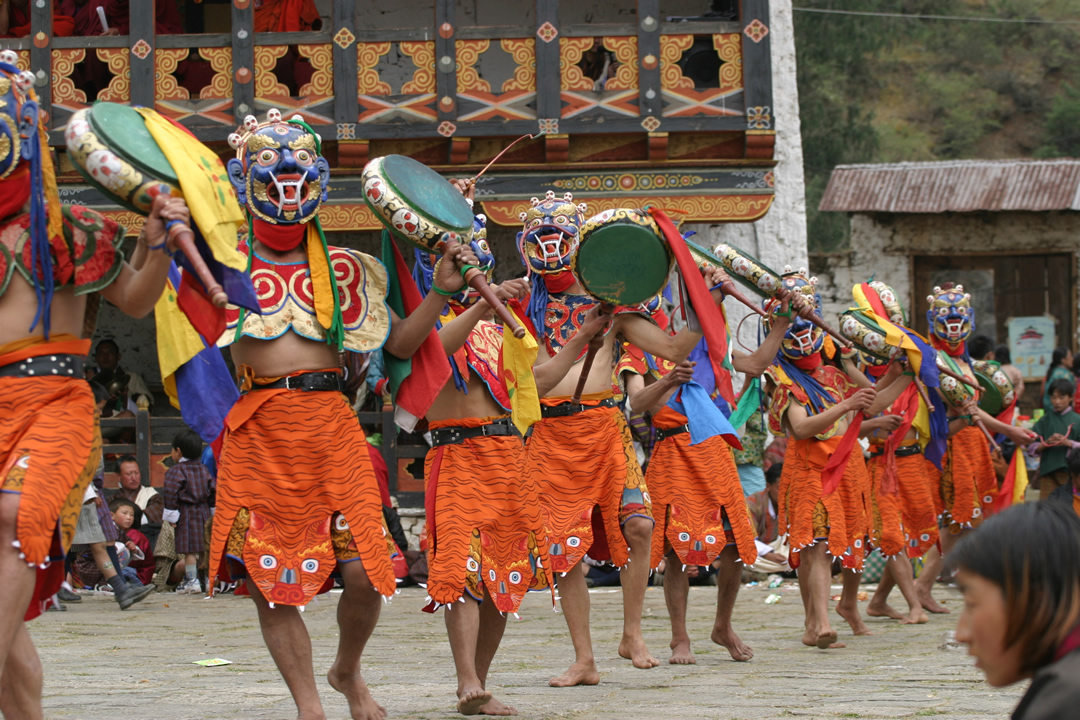 Climate Trekking in Nepal can be undert... more